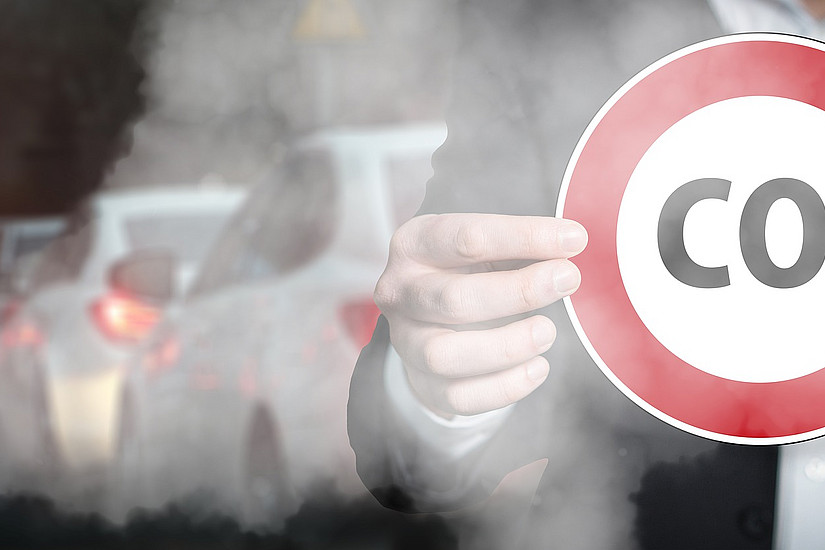 How to make the transition to a decarbonised Europe socially just and politically acceptable?

On Tuesday, 13 April 2021, project partners of a new pan-European research project, JUSTDECARB, explored options for making the transition to a zero-carbon economy in Europe socially just and politically acceptable.  JUSTDECARB is a collaboration between CICERO, the Grantham Research Institute at the London School of Economics, the Institute of State and Law at the Czech Academy of Sciences and the University of Graz.

The workshop brought together selected researchers and policy experts interested in the political, legal, philosophical and economic aspects of a just transition.  The event structure incorporated separate sessions along these four disciplinary angles.

Session one considered the expectations and entitlements of low-carbon winners and losers, thus addressing the philosophical perspectives on expectation and entitlement and bringing to light possible winners and losers in the just decarbonization process. Session two, from an economic perspective, focussed on the skills and labour needs and gaps in terms of a just transition. Session three, the political aspect, concentrated on opposition and polarisation and the effect these concepts have on the robustness of transition policies. The final session, addressed the legal aspects of decarbonisation policies and processes with a specific focus on EU energy law and the concept of energy poverty.

This was the first event in a series of events organised under the JustDecarb project. Further developments and events relating to the project will be provided. 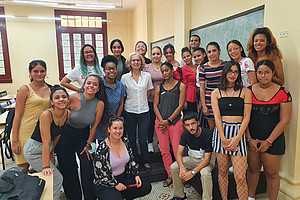 Teaching Climate Law in Havana Dr. Renate Pirstner-Ebner took up a lectureship in Climate Energy Law for law students at the Faculty of Law of the…

Save the Date_International Soil Law and Governance Conference 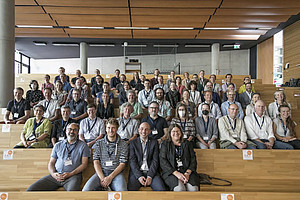